Remote Working is Here to Stay Remote working has been a trend that both businesses and government departments have been learning to adapt to for years. This is the case not just in Ireland, but throughout the rest of the European Union, the UK and the United States. What employers have learned is that workers are generally just as productive if they can work from home or satellite offices. Indeed, because they need to travel less to and from the company headquarters, they are often more productive than they were before. Filing reports digitally directly from the site they are inspecting or working at home means obtaining speedier results, for example. More widely, however, remote working – and the digital tools that sustain it – means that more flexible modes of working are possible that keep people happy.

From today’s perspective, when so much recent structural change has occurred in the Irish economy to cope with the pandemic, a more flexible future looks certain for that majority of office workers. A recent Central Statistics Office (CSO) survey found that, for the most part, people who are currently allowed by their employer to work from home report that they would like to continue doing so. The big difference going forward is that remote working is likely to be even more flexible, not less. Irish workers, it seems, want to return to the office for a few days a week but not to work there full time.

Approaching two-thirds of the CSO’s survey respondents said they would prefer a model of working that involved home and office-based tasks. Many businesses now call this the hybrid working model. It is catching on in many industries in across the wold. The survey also found that about one in six office workers desire a permanent return to the office while only one quarter would prefer to continue with remote working practices exclusively. Consequently, it seems that hybrid working is likely to be able to satisfy the vast majority of workers and corporate cultures because it can be seen as offering something of what everyone wants.

It probably comes as no surprise that the CSO also took into account the location of workers in its survey of working attitudes. Their report showed that in excess of 40 per cent rurally located people wanted to continue working remotely on a full-time basis once offices open up once again. This is twice the rate of people who reside in urban areas. It is reasonable to assume, therefore, that it is the length of time people spend commuting that is likely to account for such a wide differential between these two groups. What’s more, CSO data also reveals that Irish workers have become increasingly accustomed to working from home. Just like elsewhere in the western world, people have realised how beneficial it can be to their work-life balance and they want to spend more of their careers enjoying this greater level of freedom.

Some big Irish employers are already recognising the big cultural shift that enforced remote office work brought about within the  labour market. Allied Irish Banks (AIB) is a good example because it has embraced the hybrid working model not just in the short-term but sees it as part of its longer-term recruitment and retention strategy. In an update AIB made to investors towards the end of 2020, the bank’s board stated that the employer would continue to provide a high level of flexibility to workers in relation to their chosen location. As a consequence of this, the bank said it aimed to lessen its office space in Dublin by as much as half its current capacity, something that will lead to considerable overhead savings for the business over time.

A Future Part of the Economy

It is not just high profile cases like AIB that shine a light on the future of remote working and flexible working patterns. A major study published by McKinsey Consultants, the global management consultancy firm, found that remote working will be a big part of the Irish economy’s future. It focussed on the specific benefits that flexible working afforded higher-skilled professionals and generally better-paid people working in the service economy. Their research looked into some 2,000 business activities across 800 different jobs in the service sector and it found that a fifth of people performing such tasks would be able to work from home in the long-term without any issues.

Their study also suggested that only two days per week might be needed in the office while, in some sectors, a five-day week working from home was perfectly possible and even likely. Interestingly, the proportion of workers for whom such arrangements were entirely practical went up the more developed the sector happened to be in Ireland. The traditional service-based businesses in the country stand to gain the most from adopting remote working practices in the long-term.

Investment will be required in the short and medium-term to make such a potential outcome a reality,. Any such expenditure that goes into time and attendance systems which can handle things like time allocation and visitor management, for when face-to-face meetings are needed in offices, is likely to be recouped quite rapidly simply because less office space will need to be rented. Indeed, with the right digital management tools at a company’s disposal, it will be quite possible to simply rent meeting rooms in shared office spaces on-demand.

This is already the model in much of the City of London and parts of Los Angeles and New York City, so it is likely to be a way that many service-based companies operate in Ireland, too, in the near future. Flexible working is not merely about offering more remote working to employees for the sake of it but to drive ongoing business costs down, too. 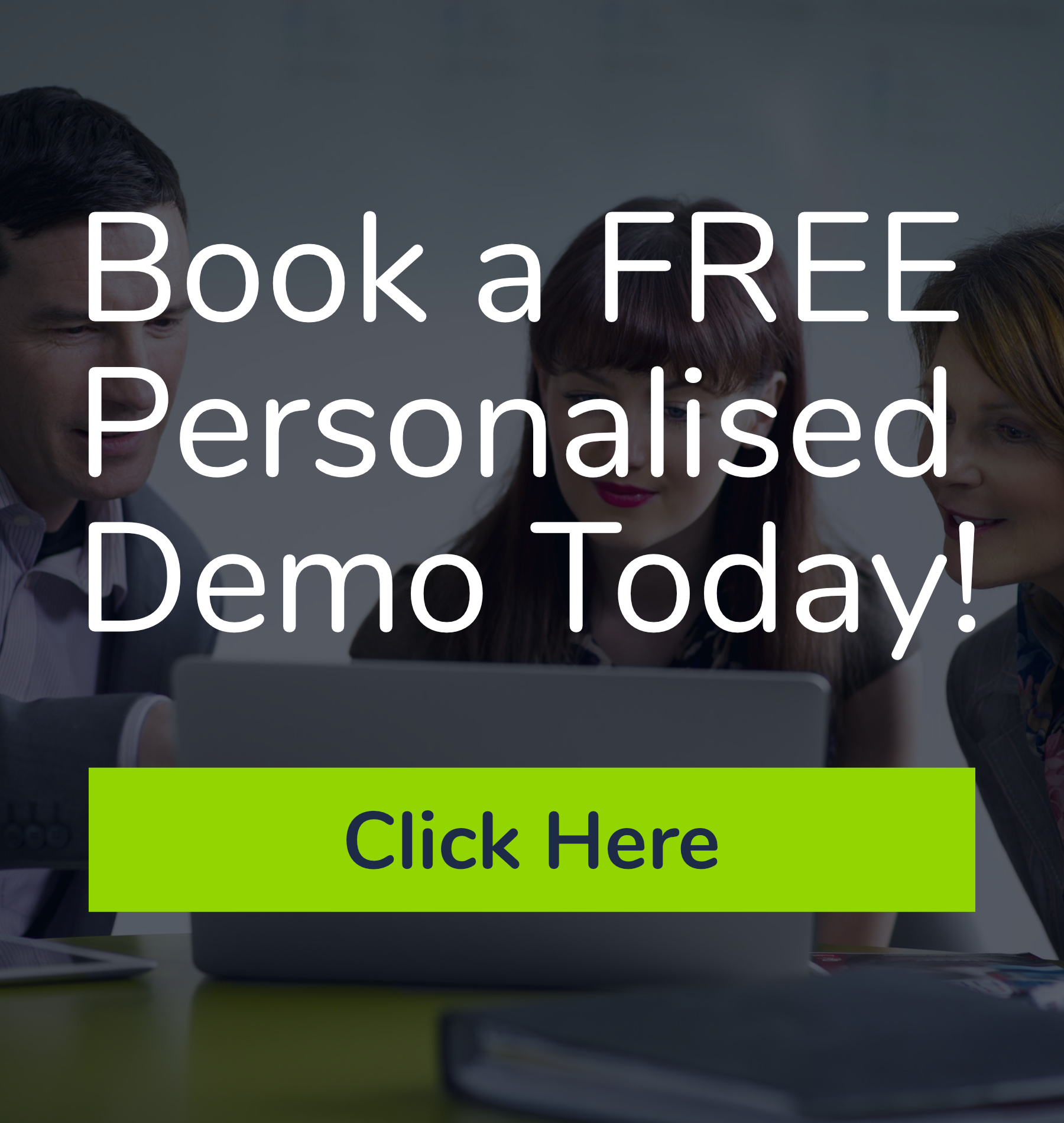